Get fresh music recommendations delivered to your inbox every Friday.
We've updated our Terms of Use. You can review the changes here.

from Tribe of One by Dr. Awkward 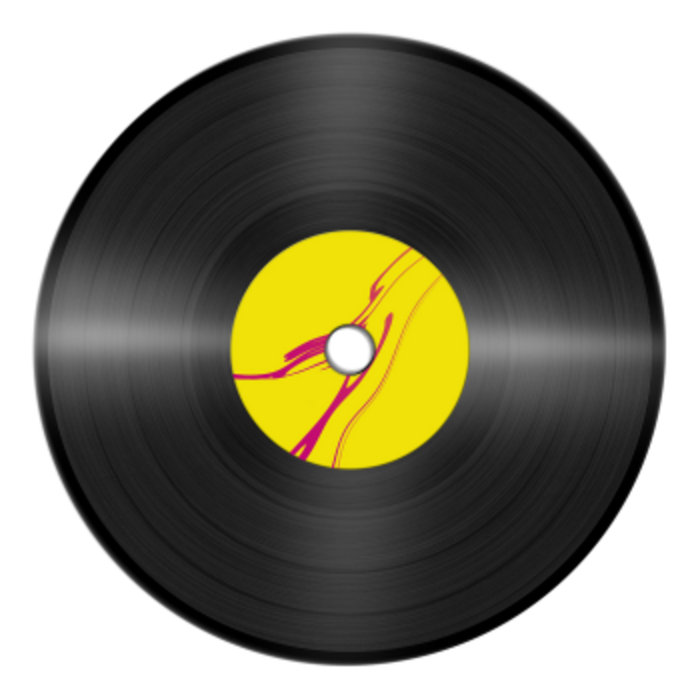 If I ever become a boxer, this is what I'd walk into the ring to.

It began with the vocal samples from NWA's "Compton's in the house (remix)" (the voices are Dr. Dre & MC Ren) which were just too perfect not to use.

Added some beats (two versions of the famous "Amen" break, one taken from "Straight outta Compton" also by NWA) and some loops from samples CDs that just happened to fit together well when the trumpet was reversed, and it was done.

Personally I think it sounds rather Fatboy Slim-esque (which is a compliment).

Dr. Awkward, aka Simon Speight, hails from Bristol, UK, and produces what has been variously called "breakbeat trance", "proper music" and "that bloody noise". He has never written with a bias, preferring the act of creation to the finished result, so stylistically tends to swing about a bit. He likes giving his music away free, and hopes you enjoy it... ... more